Google update to officially confirm that non responsive websites are out of the game!

Google update to officially confirm that non responsive websites are out of the game!

Google has announced in one of its latest blogs that mobile usability will be a ranking factor in its search results as of 21st April 2015. This means that if you do not have a responsive website, your competitors that do will be higher up on the search engine's rankings - which means more business for them! To read the full blog by Google, just follow this link. Most people access websites through mobile... read more » 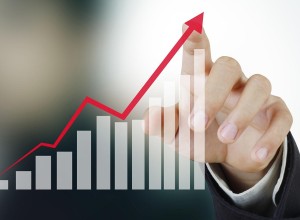 Every year web design in sussex changes and grows, and one can only assume the best is still yet to come. Older design principles are still being used in responsive web design, but there are new and exciting things on the horizon. Let us discuss just a few of the predicted new trends that are likely to emerge throughout the coming year. Digital-First Bonding More so than ever a customer’s first experience with a company is... read more » 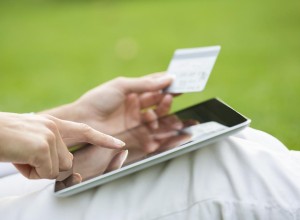 The Rise of eCommerce

The Internet has seen a revolution in recent years with the introduction of smartphones, meaning that three-quarters of UK consumers are now shopping online as well as or as opposed to in-store. It’s not difficult to see why, either, with sites like eBay, PayPal and Amazon making it quick and easy to compare prices, select a product and have it delivered as soon as the very next day, all at the tap of a... read more » 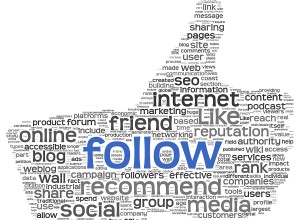 Developing the perfect website for your business requires proper utilisation of SEO services. Social media marketing has been described as an ideal way of bringing online traffic to your website. In addition to this, social media links also play other key roles to the development of your personal or business website, as long as it has a responsive accessible website design. Here are 5 reasons you need social media links on your website. 1. Easy... read more » 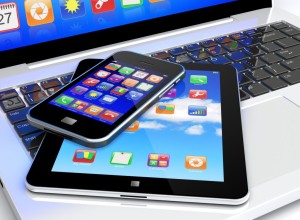 Tablets and smartphones have transformed the typical approach towards user experience and accessible website design. Before the vast proliferation of mobile devices with sophisticated web-browsing abilities, web designers only had one main challenge to keep in mind - keeping an identical feel and look of their sites in the different desktop browsers. These days, interacting with web pages on tablets and smartphones is a whole different story. Factors like screen size, click versus touch, Adobe... read more » 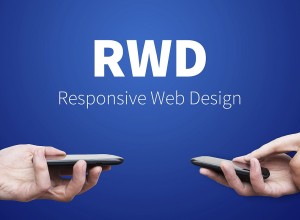 Choose responsive website design, while only 11.8% of websites are using it

It seems that, these days, many people who talk about web design frequently refer to responsive website design and discuss its merits as increasing numbers of people browse online through smartphones and tablets rather than desktop computers. Given this, you could be excused for thinking that the vast majority of popular websites must now use responsive design - and, indeed, a recent Google poll suggests that the proportion could be as high as 82%.... read more » 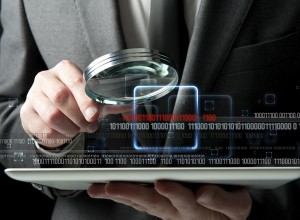 Google is cracking down on non-responsive websites!

Find out if your website is responsive to stay in the Google rankings! Higher Google rankings mean more traffic to your website, which means more enquiries for your business. This simple equation is often overlooked by businesses. However we understand how crucial it is for your business to be easily accessed online. We received a message from Google's webmaster tools two days ago in reference to one of our older websites that predates responsive design. This... read more » 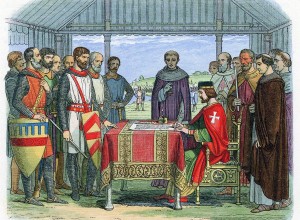 Of course, we have no idea if you are already aware about this, but 2015 marks a crucial anniversary relating to the Magna Carta. "What anniversary? The Magna what?" Okay, so if those are the questions that passed through your head just then, there is clearly a need for some explanation. 2015 is the year of the 800th anniversary of the sealing of the Magna Carta, which is today considered one of history's most... read more » 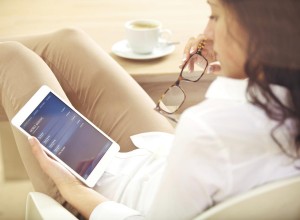 What the iPad's history suggests about responsive website design

Five years have now passed since Steve Jobs, then the CEO of Apple, publicly unveiled an intriguing new device called the iPad. It seemed like a giant iPhone, except that it couldn't actually be used as a phone. Apple called it a "tablet". The audience at the event where Jobs showed off the iPad were apparently enthusiastic, but observers elsewhere were more skeptical. Initially, the iPad seemingly effortlessly sold in millions and critical voices... read more » 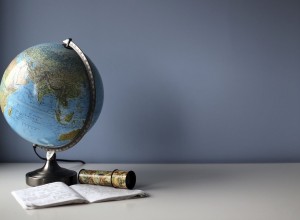 For many people, travelling to various countries around the globe can be a lot of fun. However, it can also be very demanding. It can be demanding in, for example, how financially expensive – obviously – it is and how much thorough reading and research is necessary, both before and during travel. Naturally, many travellers will look for information that they need by using the Internet – commonly through Internet-ready smartphones rather than relying on... read more »