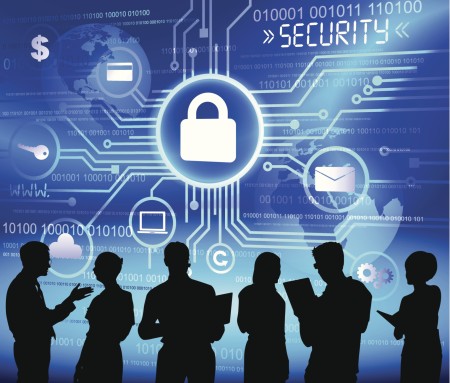 The American multinational technology corporation IBM is undoubtedly a highly regarded company. In 2012, it was named by Fortune as one of the most successful US firms in terms of both profits and revenue and it has been responsible for many notable inventions, including the ATM, the floppy diskand Watson artificial intelligence. Hence, the world should surely take notice when the company nicknamed Big Blue announces a new product. But does its recently-revealed Design Language mean as much for accessible website design as IBM would have us think?

What is IBM's Design Language?

If you are familiar with Bootstrap, the free collection of website creation tools developed at Twitter, you will probably have a better idea of what Design Language is. Design Language can be - relatively basically - described as a framework that consists of various web design guidelines. However, as the word 'guidelines' indeed suggests, Big Blue's product is more modest and has less short term usefulness than the Twitter equivalent.

A blog post from IBM that explains about Design Language reveals that this new framework has been developed for about a year and its ultimate aim is for "unity, not uniformity". It is intended to be "more instructive than prescriptive"; in other words, to provide guidelines and concepts more than specific designs or templates. "Off-the-shelf patterns and templates would actually stifle the innovation that we designed the language to encourage," the blog post further explains.

So, what influence can Design Language genuinely have?

Could Design Language help to give you a more accessible website? The answer to that would be, erm... probably. Frankly, it is more difficult for us to give a clear-cut answer than would be the case if the question concerned the above mentioned Bootstrap. We would say that, ultimately, the IBM framework will be less useful than Bootstrap for making a responsive accessible design for a website from scratch. Though the resources provided by Design Language include an Adobe Illustrator template for icons and a colour analysis tool, the resources remain scarce compared to those of Bootstrap.

Hence, it seems that, as much as Big Blue has hyped up its supposedly innovation-encouraging new product, that product will be more useful for enhancing an existing website than creating a whole new website of responsive accessible design. Still, we at the web design Chichester business Access by Design can much assist you with both of those goals. 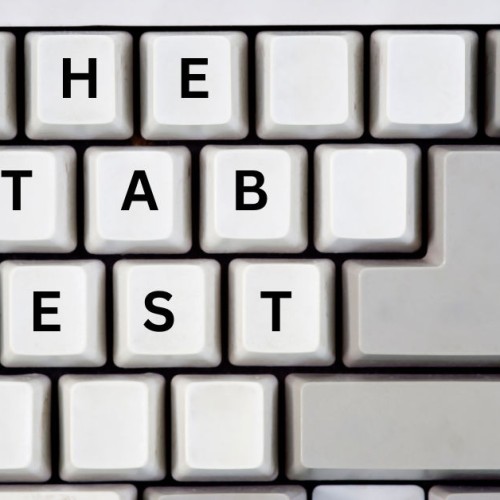 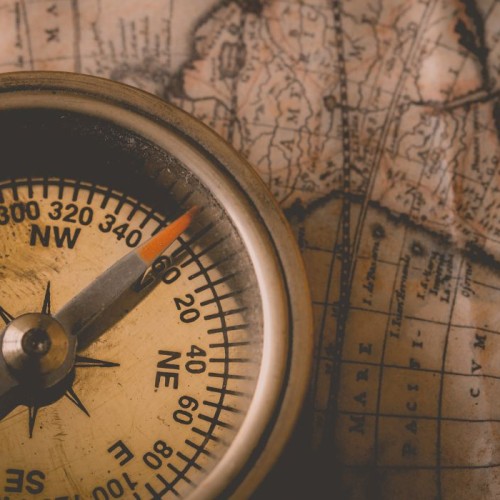 Do you know what a site map is? 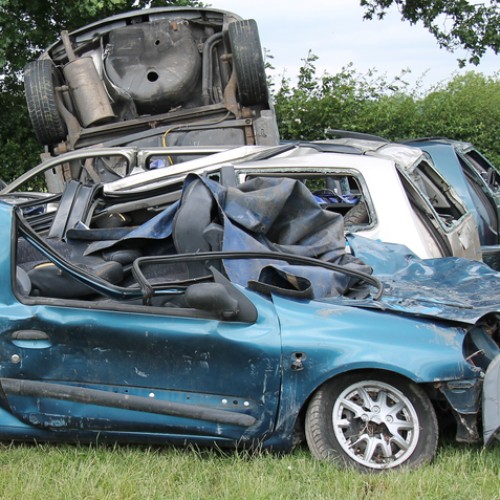