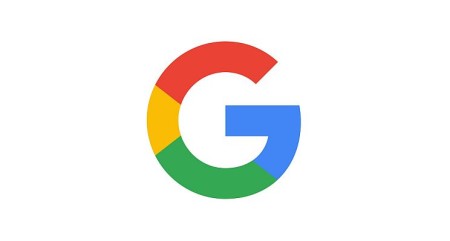 Here's my 5th tip about your website an Google in 2017! It's about how an old practice with phone numbers can harm your Google rankings!

Hi, my name is Clive Loseby from Access by Design.

I'm talking to you today about 20 things you need to know about your website and Google in 2017. Number five: Phone numbers!

Have a look at this portion of somebody's website. This chap runs a business in Chichester and he's got a Chichester number. He's done what a lot of people, he's also got a lot of local rate numbers for other towns in the area. As you can see there's about four or five towns there and, as I was talking about on my last tip, people like to do business locally so if they see a local phone number for them they're going to call it. That can be very effective but actually I'm sorry to say Google does not like it.

Google wants to see one phone number that's got a geographical relevance to it. Having those five numbers is going to work against you. The way to get round it might be to have a main website and then have different micro sites with the different phone numbers on it but whatever you do you cannot have more than one area number because it really will harm your rankings.

Just to go on from that there's a business that we were working with and they actually had three practices all with the same area code so they were actually were quite legitimate to have these three different phone numbers but because the three different actual numbers were referred to different areas, even though we're only a few miles apart, we had to take them out and do some micro sites because Google just wants to see one phone number.

That's my tip for today if you'd like to have a free review of your website please do get in touch thank you. 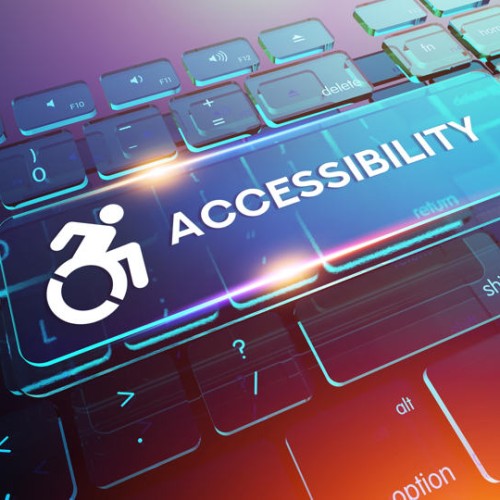 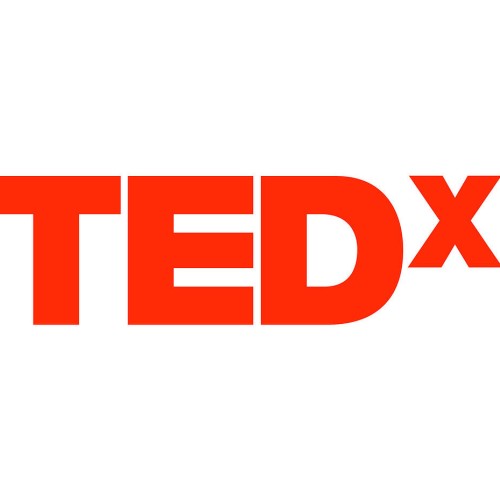 How do you change the world? 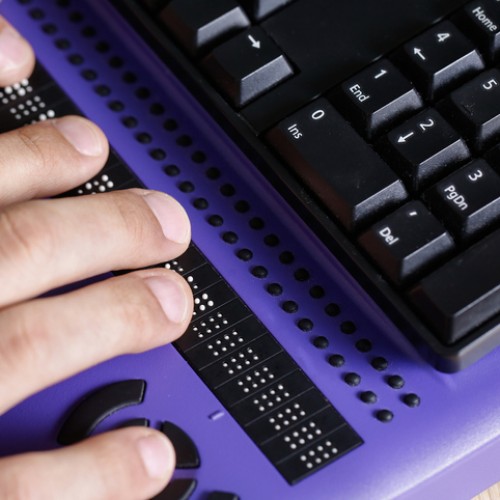 What is it really like to use a screen reader?