I’m sure the vast majority of people reading this will know what this is but, even if you do, read on and you might learn something new anyway.
In the early days of the Internet, websites tended to be designed to fit on a standard monitor but pretty much nothing else. As mobile technology improved, everyone wanted to use their mobile phones to access the Web.
Many of you may remember that websites would be rendered so tiny on your mobile that you would have to pinch and zoom in to actually read the content. The idea of mobile-friendly websites began to grow and became popular very quickly.
What you had was, in effect, 2 websites: a standard one (www.mywebsite.com) and a mobile one (www.mywebsite.mobi) . There would be a bit of code written into the web page that would detect if the visitor was using a mobile phone and it would switch to the mobile version accordingly. There would always be link to the desktop version of the website, in case there was additional information you wanted to read. It worked but was cumbersome as you would in effect have two websites to keep updated.
Around January 2011, a new technique was developed, called responsive (or adaptive) design. It meant that, for the first time, you would have a single website that was able to redesign itself to look at its best on different devices.For example, there might be versions for a mobile (landscape and portrait), versions for a tablet (landscape and portrait)  and a standard desktop version. But the most important thing was the fact that the viewer would always get the most out of a website, regardless of the device they were using. In practice, it often meant reducing the amount of content or laying it out differently and it has been truly revolutionary.
Since computer monitors, tablets and mobiles are changing shape and size all the time (I am writing this blog on a monitor 2048 pixels wide, twice the width of the old standard monitor), it is always going to be an evolving technique, as web designers strive to always make the most out of the available screen space. This is because the basic principles of it will never change.
It stands to reason that Google is always going to prefer websites that will look good, regardless of the size screen you are looking at a website on, and talk of Google preferring such websites has been around since responsive design first hit the web. Having said that, Google only officially announced that it would prefer mobile friendly websites 3 years ago, let along responsively designed ones. I think the reason that it has taken this approach is so that website owners do not feel under too much pressure to change their website immedisately. One can imagine the resentment that might build up against Google which in turn affects their customer base. Google walks a very fine line sometimes as its entire business model is based on it maintaining its reputation as the planet’s most trusted Search Engine. I’ll return to that point in another blog.

It is important to understand that, if your website changes shape to meet different screen sizes (responsive design), you are going to preferred by Google over your competitor's website (that has not been design responsively).

Here is where I need to add a word of caution: responsive design should consist of several different versions of your website, right? Well I have come across some websites that claim to be responsive but actually only consist of two versions: mobile and desktop. This means that the mobile version just stretches and shrinks accordingly until you reach a point where it goes to the desktop design. This is not true responsive design, it is lazy design and actually does not look good on large mobiles or small tablets.

To summarise: not all responsive websites are the same and I suspect Google will differentiate between the two! In short, your website should be responsive and built properly!

Next time..... Google is Blind!
Clive Loseby 2017
Access by Design.
Award Winners in Web Design.
Chichester-based, reaching out across West and Easte Sussex and Hampshire. 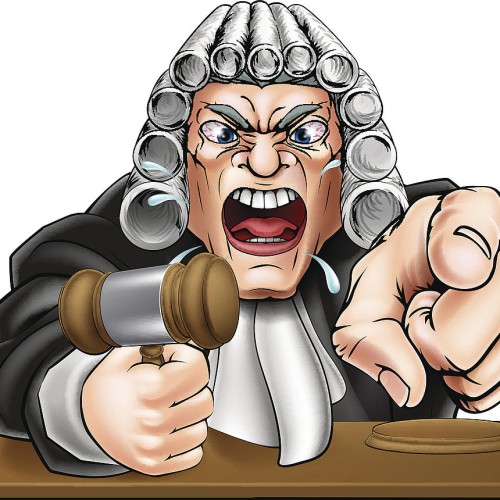 What is a website accessibility statement and do you need one? (Part 1 of 2) 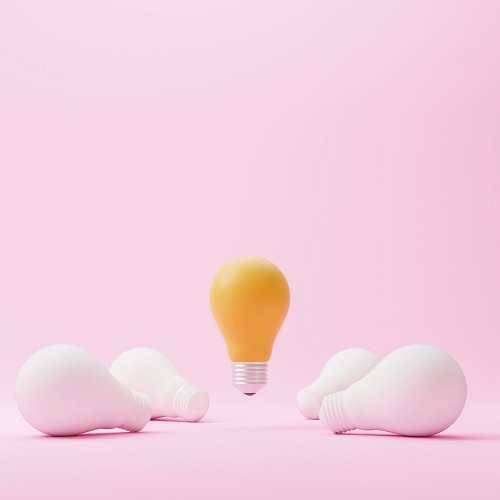 Here is why you should consider website accessibility from the beginning! 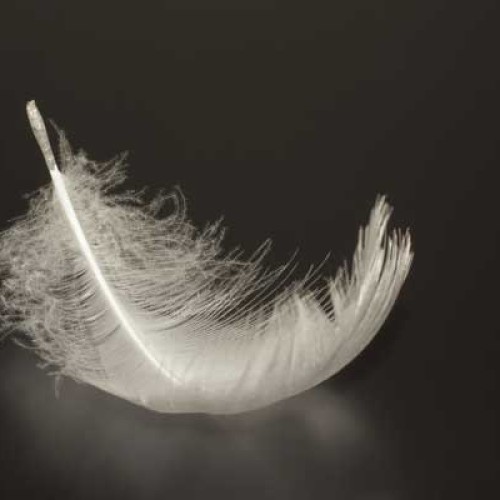