Sorted Magazine powers into 2021 with a brand-new Digital Version!

Back to Portfolio
Home > Portfolio > Sorted Magazine powers into 2021 with a brand-new Digital Version! 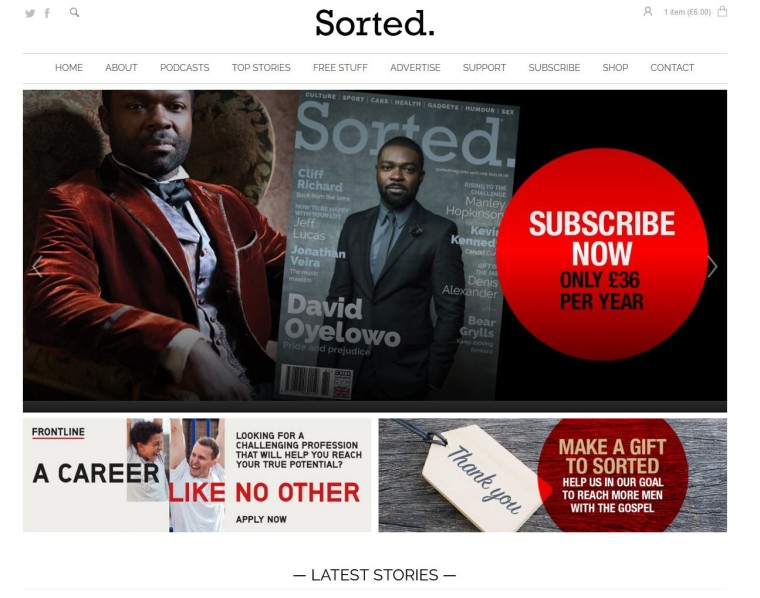 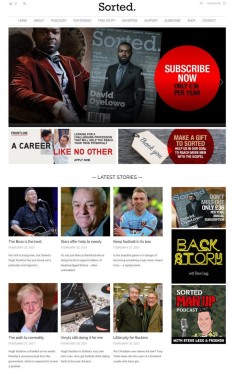 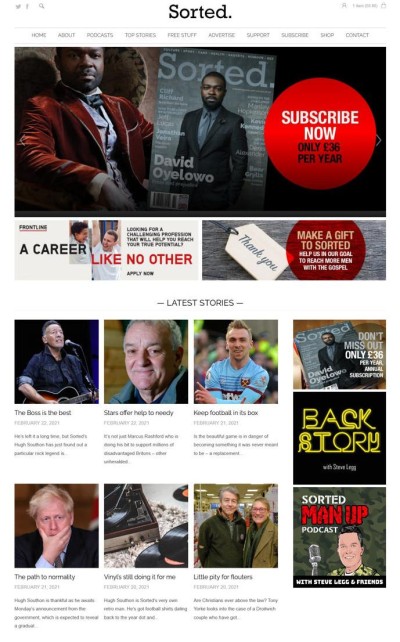 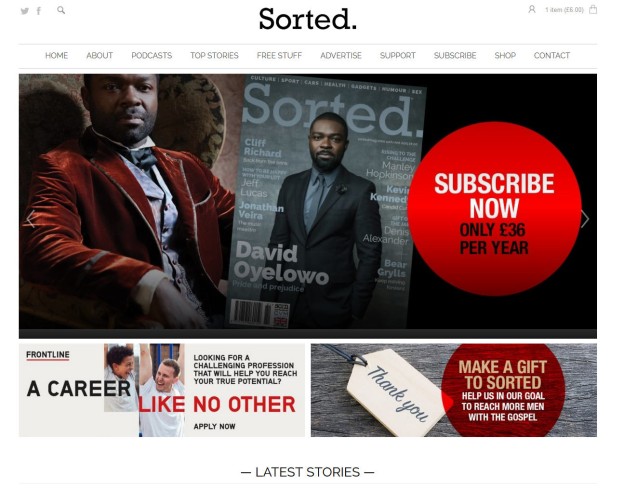 What the client says:

Absolutely thrilled with my new website. At long last we have a site that’s truly fit for purpose. I know it’s going to make a massive difference read more »

Sorted Magazine is a magazine for men, with a difference. There are interviews with Hollywood stars, articles on health, tech, all the usual stuff you would expect from a Men’s Magazine but it also carries positive messages of hope, something I suspect many of us are in need of during these difficult times.

It currently has a readership of around 30,000 in 20 different countries and free copies of the magazine are sent out to prisoners in the UK. We revamped their website back 2 years ago, in February 2019, as a Run Your Own Website Option 5.

Since then, there has been a large increase in traffic to the website. Run Your Own Website is, in effect, one of our bespoke websites turned into a lower-cost product and has been our biggest seller from when it was launched 5 years ago. It is extremely Google-friendly and that can be seen by the increase in organic traffic that our clients get.

We released Version 2 of Run Your Own Website last year.  It comes with a lot more flexibility, including fully integrated e-commerce! Steve Legg, the owner of Sorted Magazine, was keen on developing his website further and monetising it more effectively online. He was very interested in the idea of a paywall, similar to what can be seen at The Times website. The interviews from the magazine itself have always been freely available on the website but, with a team of prolific writers on board, he was keen to grow the digital side of the magazine with regular new content.

We revamped the website with a clean, contemporary look and included a subscription facility as well as an e-commerce store to allow back issues to be ordered. The paywall works very well and we now have a fully functioning, digital magazine edition of Run Your Own Website that we can make available to anyone!

The story doesn’t end there though. Last year, we took a call from a woman who was serving time and was halfway through her prison sentence. We run an advert for Run Your Own Website in the printed edition of Sorted in every issue and she was interested in having a Run Your Own Website for herself. Previously, she had sold fashion clothing and accessories at market stalls and she had the idea of selling them online.

She did not have internet access in prison, so we printed off different screenshots of Run Your Own Website and wrote to her, explaining it all in more detail.  She has called us a couple of times since with more questions and she seems really keen to progress this. We hope to help her succeed in her online venture when she is released. I told Steve Legg about her and he was really chuffed!

Why not get in touch?

If you currently run a magazine or are thinking of doing so, when not get in touch with us for a chat? We have a cost-effective, Google-friendly solution that is hot off the presses!

Run Your Own Website – Mobile-Friendly, Tablet-Friendly, Google-Friendly and within your control! 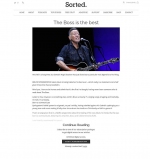 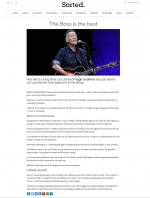 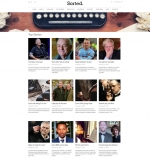 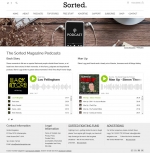 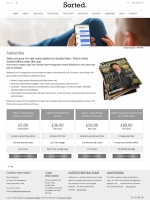